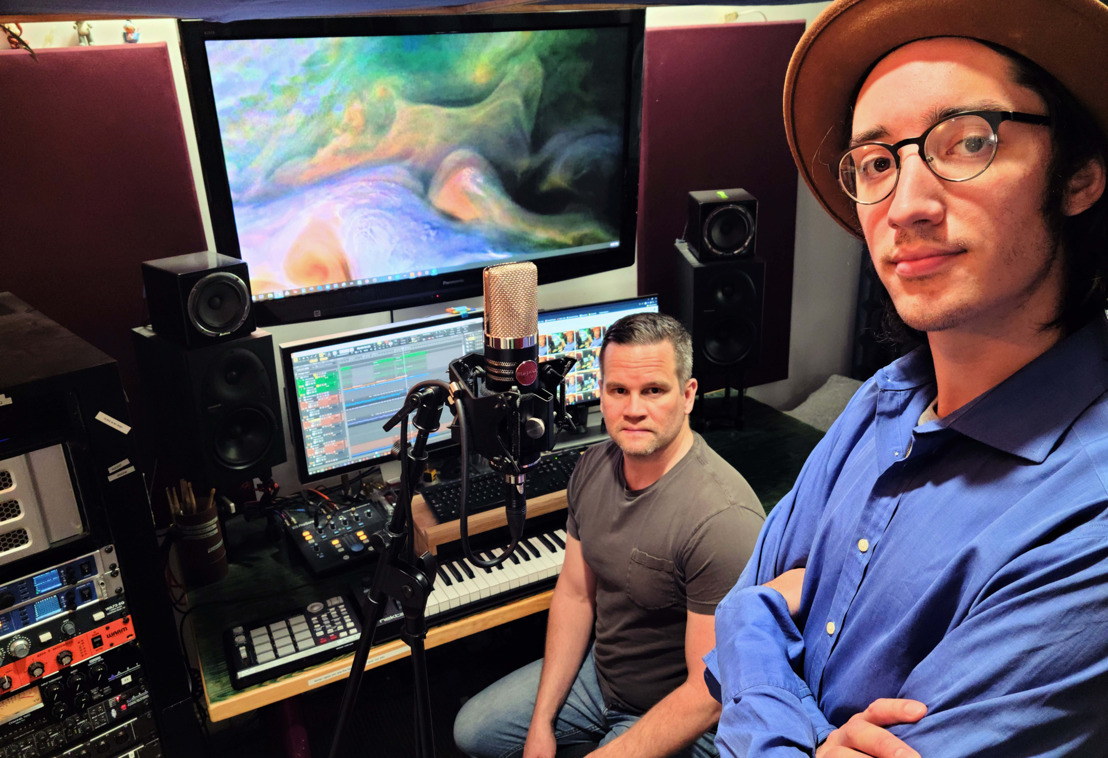 Los Angeles, CA, April 29, 2021 — For his latest release Angeline, singer-songwriter and former The Voice contestant Taylor John Williams was looking to push his artistry past his comfort zone and into something new that would showcase his widening range of musical passions in a broader array of sonic colors. Realizing that such a vision would need to put his signature vocal stylings at the center of the production more than ever, Williams and his partner, producer/engineer Thomas Greene, used the Mojave MA-1000 Multi-Pattern Tube Condenser Microphone to give them the detail and heightened presence needed to bring the characters detailed in William’s latest set of songs to life.

Soul and cinema
​Williams and Greene first formed their partnership when Greene produced Williams’ El Dorado album in 2017. Bonding over their shared love of the seemingly at-odds approaches of tight, groove-oriented songwriting and immersive, cinematic production, they arrived on a mutual mandate that drove the Angeline sessions. “It was all about soul and cinema for us, those were the key words,” explained Williams. “We wanted everything to have a groove and a deep pocket, while still having some drama and theatricality to wrap the songs in.”

Each track sees Williams trying on a different ‘suit’, from the sparse, echoing title track that seems to suggest late-70s David Bowie to the warm synth pads and soulful vocals of ‘On the Floor’ that wouldn’t be out of place among the swooning ballads of the 1980s. This presented an interesting production challenge to Greene, who wanted to ensure that each song could have its own sonic universe but still feel like part of a whole. “It’s almost like six short films with a different director each time,” explained Greene. “We really wanted to push to see how far we could go with this while still creating a cohesive musical statement.”

Key to that cohesiveness was capturing Williams’ vocals in a way that allowed his solo voice to shine through while still complimenting the unique elements of each track. This was achieved through the use of the Mojave Audio MA-1000, which has become Williams’ go-to vocal mic. “When we first tried out the MA-1000 it was like going from black and white to color, it was that striking,” said Williams. “I love singing so much and just being able to hear everything my voice was doing and getting all that information back was empowering, it really leant itself to what we were trying to achieve.”

Greene agrees, noting that the increased detail influenced the pair’s creativity during the sessions. “Taylor’s voice has a particular timbre and a big range, so we needed a microphone that wouldn’t color that,” he said. “The 1000 totally went there. You can tell the difference between the releases we did before and after we got it, because from then on out we started getting more creative with harmonies and with vocal layering because having all that detail gave us much more flexibility with what we could do.”

Creativity begins at home
​The pair record at Greene’s private studio, situated within a house in Altadena, CA. Greene’s approach values mood and spontaneity, and as such he equipped every room of his house accordingly to ensure that whenever a creative moment strikes, that he is ready to capture it. Utilizing a variety of RME interfaces with remote desktop control in tandem with the Mojave microphones allowed the pair to utilize the different areas of the house, and ultimately capture the variety of sonic colors that make up Angeline. “When we first set up here, the question really was ‘how can we work as creatively while still being efficient?’” he said. “By utilizing the whole house, we can really capture inspiration when it happens. It’s the kind of thing where the technology really acted as an equalizer to let us be as creative as possible.”

“As a brand Mojave recognizes that detailed mics give you character, so we used several of them on this record,” he continued “The 1000 for Taylor’s vocals, 301s as drum overheads, and the 200 as a real Swiss army knife mic for everything else.”

Williams agrees, and notes that regardless of the room where they tracked, the Mojave microphones always delivered. “When you sing, it’s really the ultimate extension of yourself, so you don’t want anything — equipment or otherwise — to get in the way of that,” he said. “With the MA-1000 there was nothing in the way. You can hear with accuracy and the confidence, and just be you.” 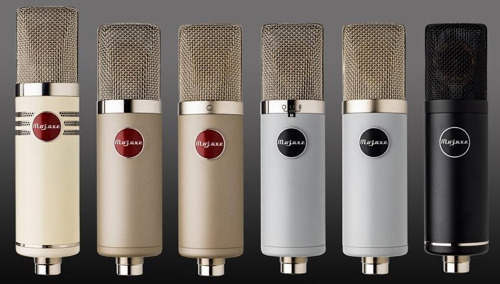 Out with the Old: Mojave Audio Adds to the Color Palette of Recordings Created During Quarantine